A SELECTOR may have the following Child objects: 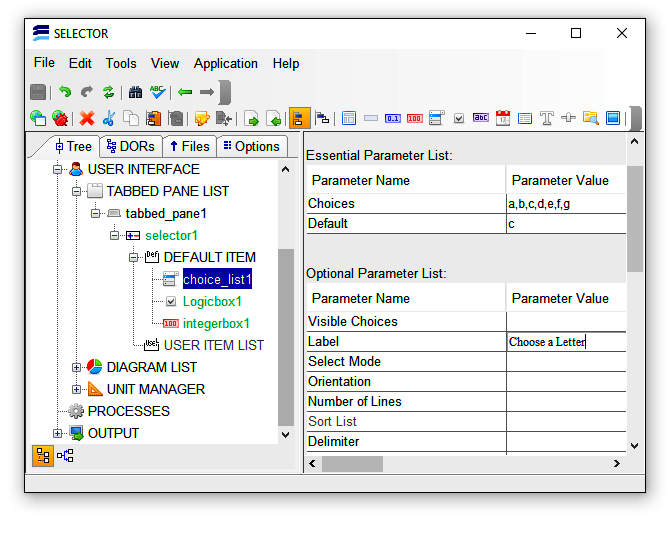 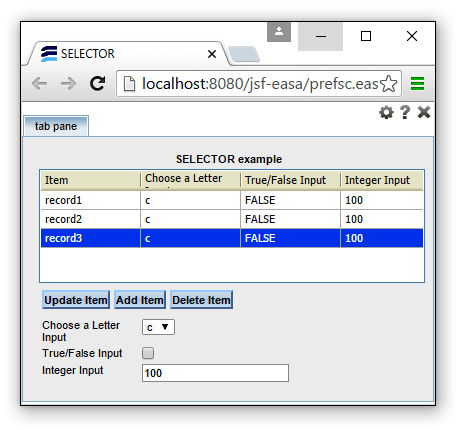