You are here: EASA 6.0 » What is an EASA system? » EASA Guides » Author's Guide » Couple EASA to a software application » Manipulate User Input

Before an EASAP may begin processing, a User will need to enter data as input.

Input fields to an EASAP should well organized, easy to understand, and intuitive.

An Author should use DATA PROCESSING objects to modify User input into a format required by the underlying software.

Example 1: MAP a name to a material's properties

Consider an EASAP which runs a structural analysis which depends on the material properties of type of material being used.

We would like to be able to allow a User to select a material type and have each property of that material substituted where needed.

This example is a continuation of the example found in Material Property Database Example where a CHOICE LIST is populated from a file containing several types of material's properties, below. 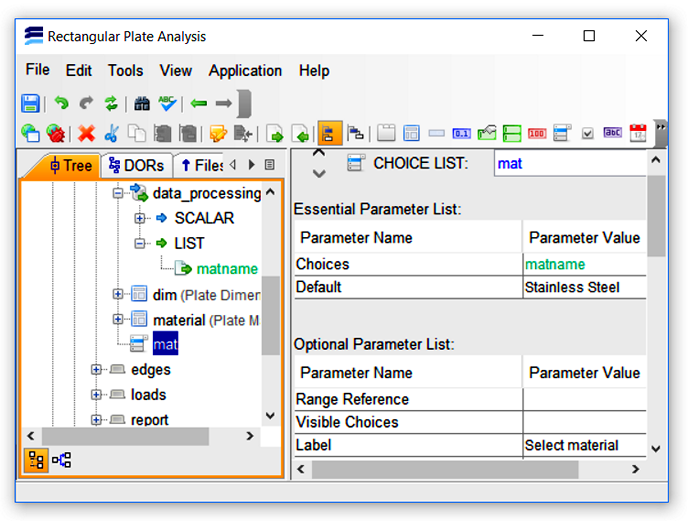 Here we want to substitue a material's 'Modulus of Elasticity' and 'Poisson ratio' once a material name is selected by a User.

Example 2: MAP a User choice to an integer flag

Integer value flags are used to designate various states of an analytic model. We want to insulate a User from needing to know the actual flag values and instead let them choose among several text descriptions.

In our example from the Advanced Batch Tutorial, a structural analysis code needs to have the support conditions specified for a loading analysis of a beam or plate. The three possible conditions are ‘free’, ‘pinned’ or ‘fixed’, but the code uses flags to represent these settings in its input file. Namely, these flags are: 0 for free, 1 for pinned, and 2 for fixed. The steps for accomplishing the necessary data manipulation are as follows: 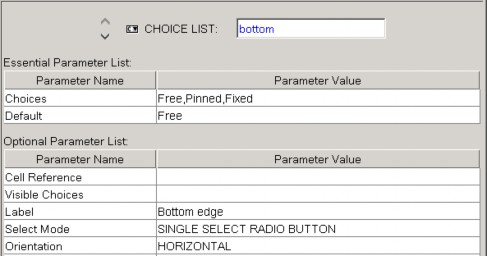 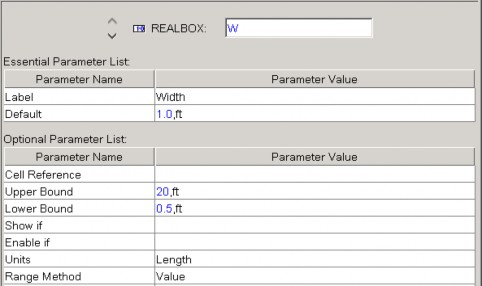 Often in an analysis application User input values will specify a physics model.

In structural analysis stress will cause either elastic or plastic deformation. In fluid mechanics flow may be laminar or turbulent, a fluid itself may be compressible or in-compressible.

We want the regime selection (ie. the underlying physics model) to automatically derive from the values the User has entered.

In this example we demonstrate how input GUI objects, COMPUTE, and MAP may combine to create an EASAP that uses the correct regime, either laminar or turbulent for fluid flow in a pipe.

As an alternative to steps 10 and 11 two input files created, one laminar the other turbulent; use Run If: in separate PROCESS's.